Fine Guns has been set up to supply the shooting community with fine British Sporting Shotguns and Rifles, with a service to keep these historic works of art in the field.

British Shotguns and especially the London Sidelock are the finest made. At the turn of the 1900s the London gun was at the peek of perfection. At that time before the great war of 1914 the gun trade was thriving and British gun makers were in fierce competition. These British gun makers set the standard for Best Guns, to this day a “London Best” is treasured as the epitome of the gun makers art. This was a time when best quality was the only option much like a grand Victorian house. These timeless guns are in fact industrial artifacts.

The British guns of today are quite different with a very large percentage being made overseas for the purpose of cutting costs, these guns are then imported into the UK and marked up and finished as a British gun. There are of course the top tier that remain totally British. 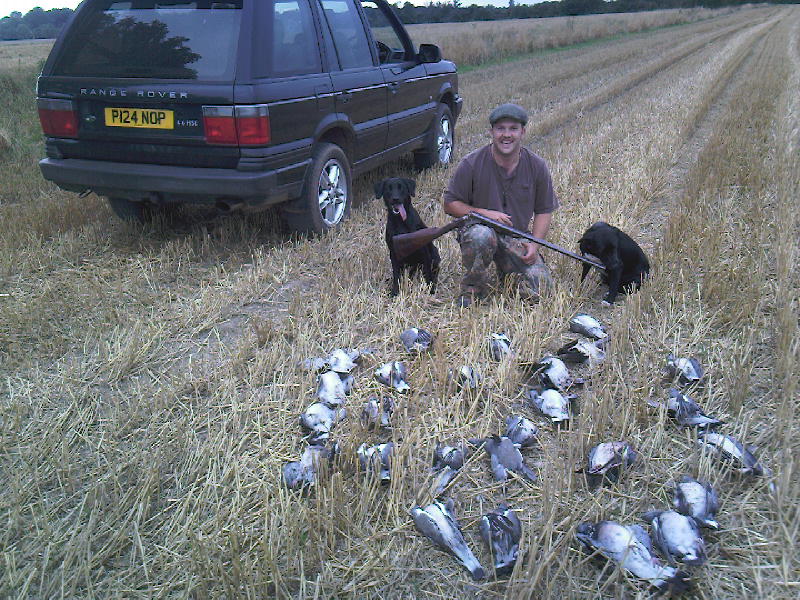